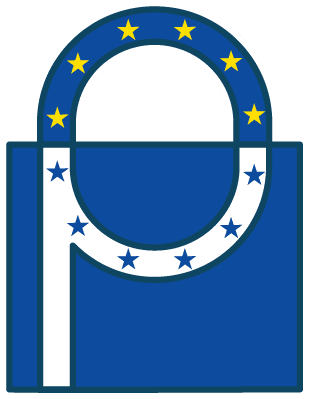 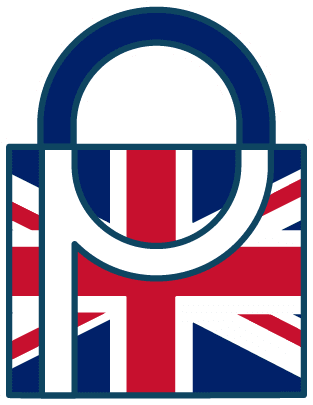 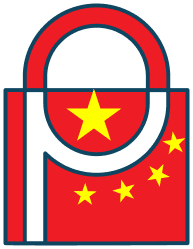 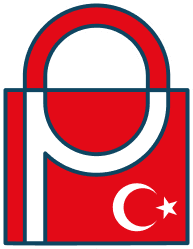 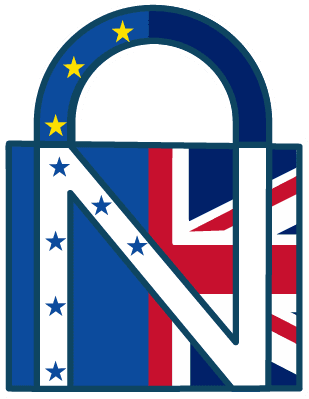 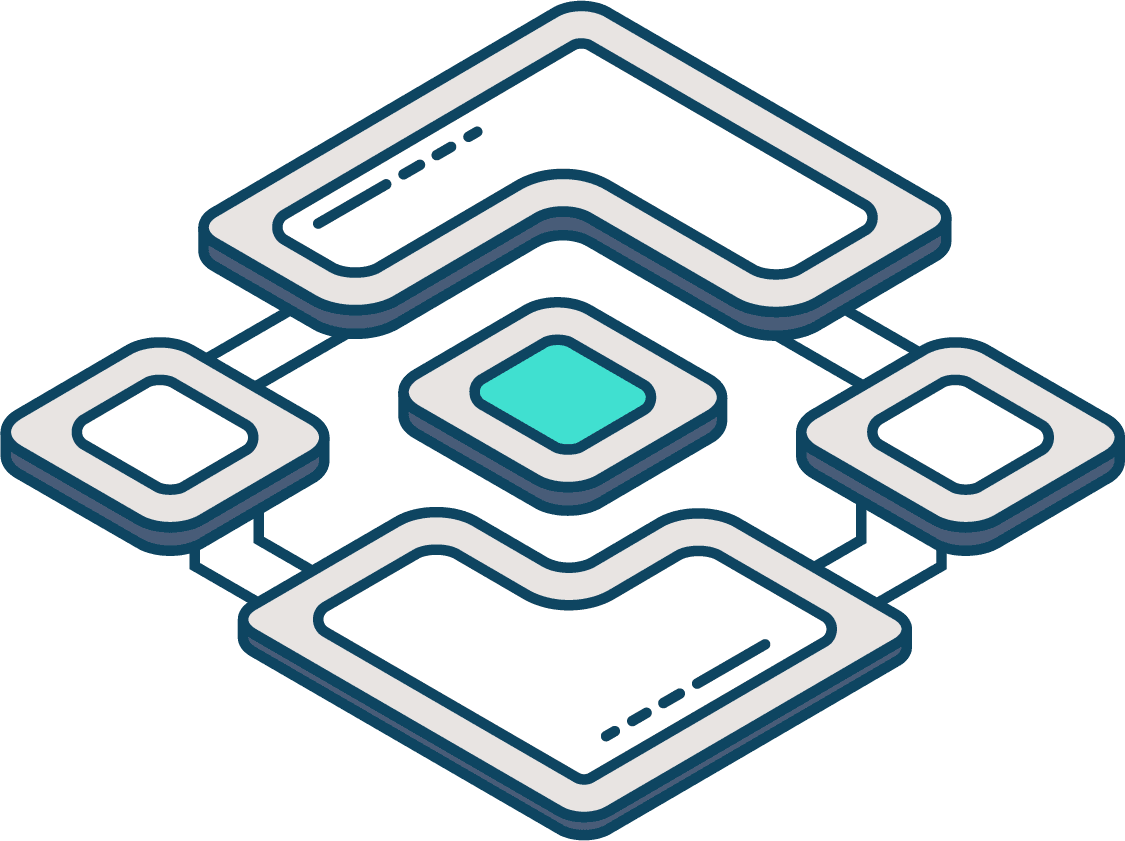 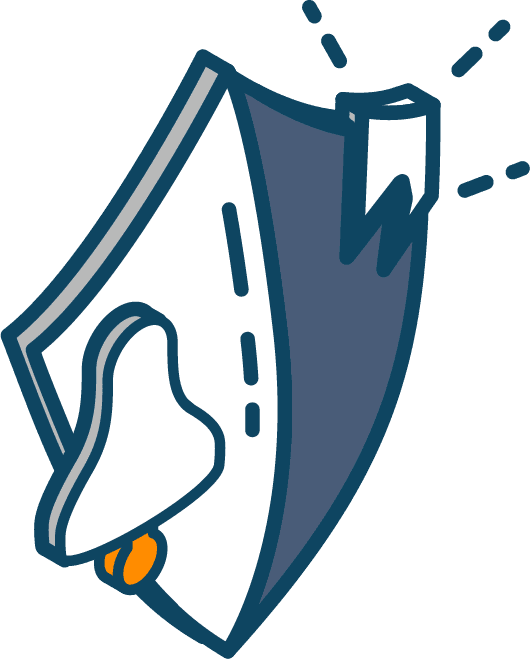 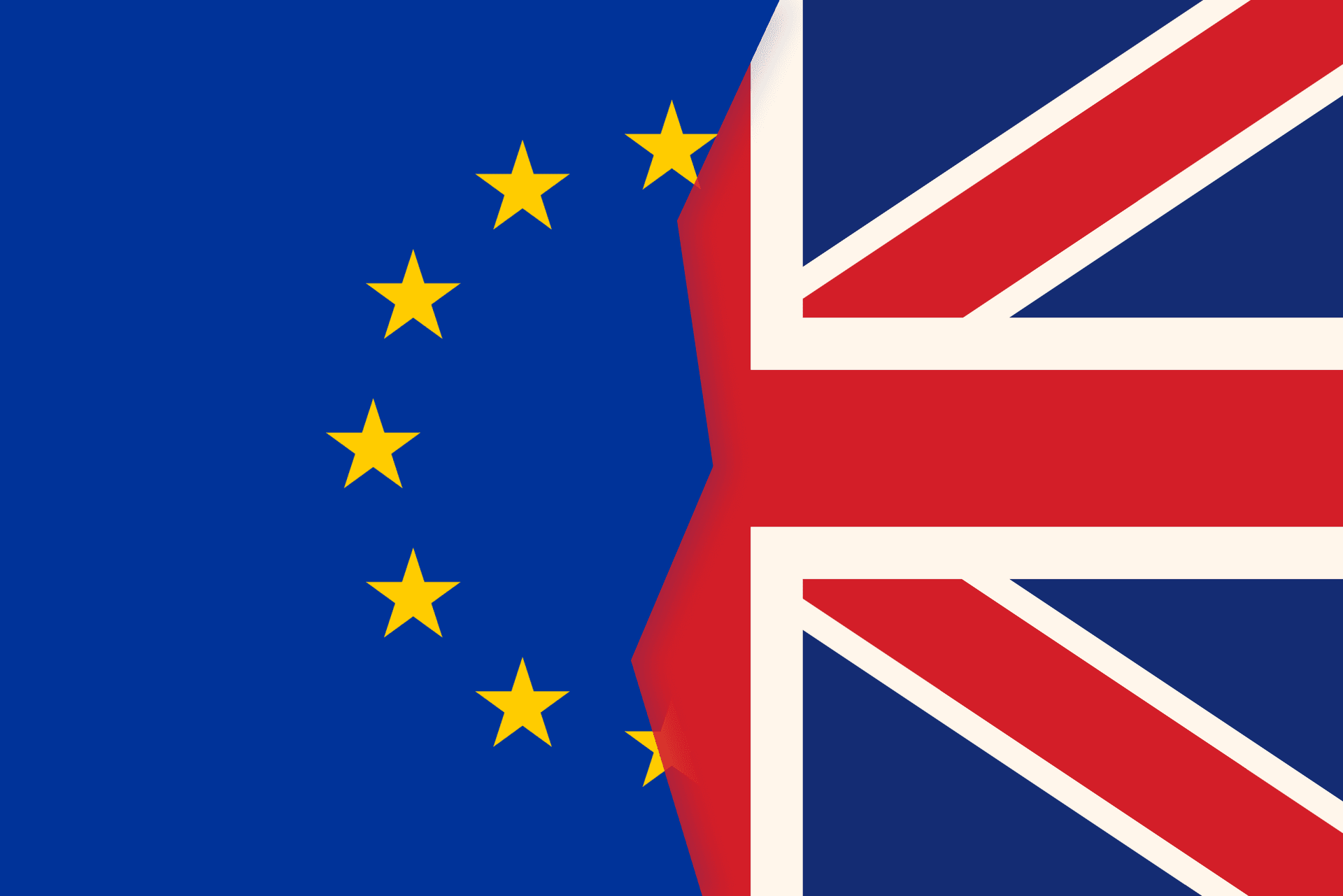 As already mentioned, the TCA provides rules regarding the data transfer between the UK and the EEA. The European Commission already informed businesses back in July 2020 that after the end of the transition period, any data transfer to the UK will not be treated as sharing of data within the Union. Therefore, the rules regarding the international transfer of data provided by the EU GDPR would have applied. Besides an adequacy decision, the transfer of data would have been possible on the basis of appropriate safeguards and derogations, which would have had, and probably still will have if no adequacy decision is reached, an enormous impact on businesses who transfer data from the EU to the UK.